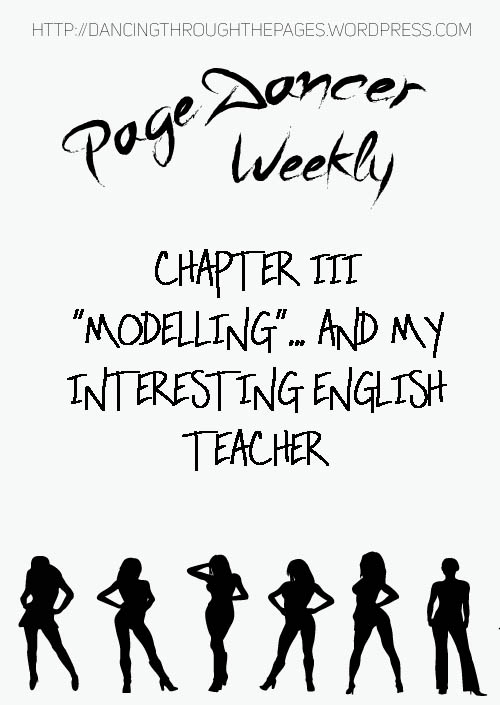 So these last two weeks have been both horrible and amazing. I’m still trying to adjust to school starting again because I’m am never awake enough for class. Like I’m falling asleep in my English class (which is so worth talking about gimme a moment) but the homework hasn’t really begun to pile up yet. It’s extremely, extremely manageable right now.

As of now, my favorite teachers are my Chemistry teacher, English teacher, and sort of my Spanish teacher??? They’re all dudes and I think it’s because they’re all pretty serious. One of them is really sarcastic, the other is kind of dry, and the third is so logical? I’m not sure lol. I think the gender ratio is like five to four. And because I really dislike my Pre-Calculus and Biology teacher. I could rant about those two for days.

My English class though! So my English teacher is extremely vocal about societal issues and it’s hilariously awkward for the whole class. On the first day of actual teaching, he showed us the poem, To This Day (video below), and told us to analyze it. At that point, it wasn’t too bad because bullying is a pretty common issue to discuss. But then Friday he presented a poem called Legal Alien by Pat Mora which is about a female that felt like she couldn’t identify with either of the cultures she was (American and Mexican). Then we did a discussion and literally no Caucasian people spoke. It was a lot of the Asian-Americans, Latinos, African-Americans, etc. that really kind of “discussed” the issue. While it was certainly an important topic, I felt like it was too early to really introduce such a controversial subject as a discussion. I didn’t mind (I actually liked it) but other people felt extremely uncomfortable. I heard people talking about how it was stupid after the class! I like this teacher because he isn’t afraid to discuss taboo topics and make activities that require us to be so personal with ourselves.

On a completely unrelated note, recently one of my favorite K-Pop groups has come out with a sub-unit song and I AM HOOKED. It’s called “Beautiful Liar” by LR (Leo and Ravi of VIXX) and it’s such a gorgeous song! The music video is visually beautiful (although I’m pretty sure the yaoi fans went insane) and portrays a simple, but somewhat meaningful scenario. I admit that Leo sucks live (He’s out-of-tune half the time and I always feel like he’s straining. My own throat hurts for his.) BUT his voice in the recording sounds nice!

And if you’re interested, no, neither of these two are my biases of the group but I still follow them!

On the weekends, Chinese dance and pipa classes have started up again for me. Pipa has stayed fairly normal but my dance teacher wants to start some modeling thing. So every Sunday, I go to a studio and walk around in heels, trying to make myself more model-worthy XD The teacher has definitely tried to do modeling classes in the past but they quickly died out when people didn’t really…. sign up for them? It’s fun (sort of) but the music we walk to is pretty awful. Somehow I doubt that her teaching is going to resemble actual modeling. Like try to strut to some repetitive techno music that sounds like the producer gave up in the middle. It just does not work.

The dance class is pretty amazing though! We’re starting some great dances. Apparently we’re going to be performing in like two months which is kind of terrifying because my teacher has a reputation of not finishing the dance until the week before the stage.

Bookwise, well. I have like four books overdue at the library but I really want to read them before I return them. So late fees.

Not updating this section today… sorry if you were interested for some reason?

IN CASE YOU MISSED IT

So I’m getting pretty bad with actually doing these before Saturday. The original plan with these was to do it over the course of two weeks so I didn’t have to scramble to finish it the day of. *Sighs* Should’ve known that I would’ve reverted to my procrastinator ways LOL

Anyways, anything interesting happen for you guys?